Lahore: Since the Overseas Block balloting had to be put off because of ongoing construction, Park View City Lahore has moved the balloting to July 30. This was announced on the developer’s Facebook page.

According to the social media post, Park View City has also given special discounts to members who pay their late dues before the official balloting date. There have been the following discounts:

All instalments paid in full before the due date will get a 10% discount.
50 percent discount on late payment charges for all outstanding payments
Members of the Overseas Block can join if they pay half of their plot’s total cost by July 25, 2022.
Members whose overdue payments are more than 50 percent of the value of their plot can vote in the election if they pay off their past due payments.
All members whose dues were paid by June 30 have already been put on the ballot.
The deadline for members to be on the ballot is July 30, and they can take part by paying their dues according to the rules above.
Read: Plot owners in Park View City, Islamabad, will get a discount, the city says.
Dues will only get a 10% discount if they are paid in full at least one month before they are due.
One can pay the dues online or in person at any branch of Silk Bank or Bank Alfalah. 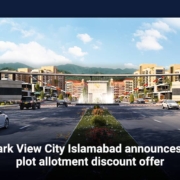 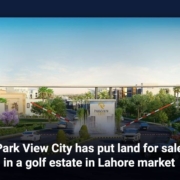 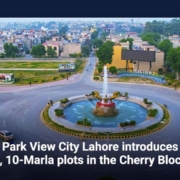 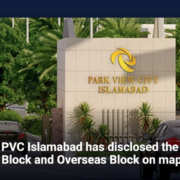 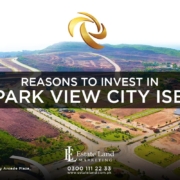 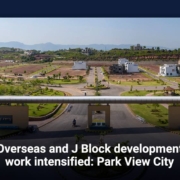 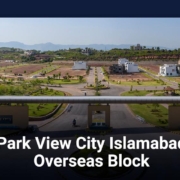 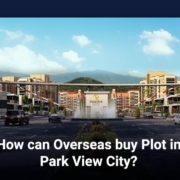 How can Overseas buy Plot in Park View City