The Punjab government has approved the PKR 4.45 billion PC-1: Sagian Road Project. It says that Prime Minister Shehbaz Sharif started work on the dualization of a stretch of the Karachi-Chaman (N-25) National Highway on April 24, according to a report in the national dailies.

Read more with EL news : The dualization of the Khuzdar-Kuchlak section of N-25 has begun

Mr. Shehbaz told the government to start working on the entire 330-mile route at once, not in parts. A road project will help people get around to other cities, so it will help the economy, he said. The Prime Minister told the agencies to finish the project in one and a half years.

He also promised to help 50,000 low-income families who agreed to send their kids to school. Shehbaz Sharif has also asked for a feasibility report for the Quetta Metro Bus and for a technical university to be built. 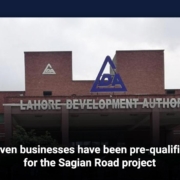 Seven businesses have been pre-qualified for the Sagian Road project 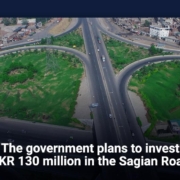 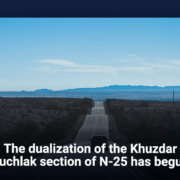