SECP doesn’t want you to invest in “real estate segregation.” People who read the news say that on Friday, the Securities and Exchange Commission of Pakistan (SECP) warned the public that some companies would invest in fake investment programs that were advertised on their websites.

Citizens should not invest in schemes that aren’t real, the SECP says.

Companies on the stock market are reportedly using their websites and online platforms to sell some of their real estate assets to people. The Commission has reportedly warned them. This doesn’t seem right. Some of these companies haven’t been given permission by the SECP to do these things under the Commission’s rules in the sandbox.

People can’t sell securities to the general public without the permission of the SECP, according to Article 87 (2) of the Securities Act of 2015. Authorities have already taken legal action against the company that was reported to have done something illegal.

SECP says there has been a big rise in the number of businesses that deal with construction.

SECP also made an official statement to warn the public. To help the people, they should be told not to spend their hard-earned money on unauthorized systems. 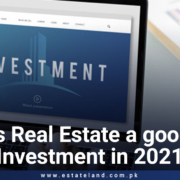 Is real estate a good investment in 2021 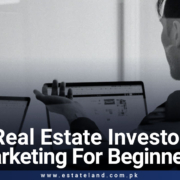 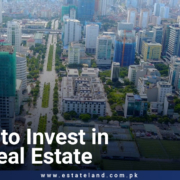 How to Invest in Real Estate with Little Money
0 replies