During the fiscal year (FY) 2021-2022, the provincial government gave PKR 4 billion to the Ring Road project and PKR 3 billion to the Kutchery Chowk project. Frontier Works Organisation was given the contract to build both of these projects (FWO). But the money wasn’t used because the work hasn’t begun yet.

A high-ranking member of the divisional administration said that the money for the projects won’t be good after June 30. A senior official from Punjab Housing, Urban Development and Public Health Engineering, whose name was not given, said that the government wants to use the allocated funds for active projects and release the needed funds for both projects in the next fiscal year. Mohammad Irfan, a spokesperson for the RDA, is said to have said that the project to build the Ring Road will likely start at the beginning of the next fiscal year. 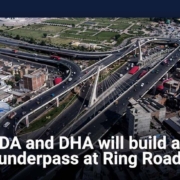 LDA and DHA will build an underpass at Ring Road 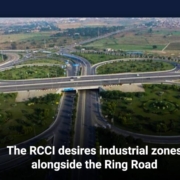 The RCCI desires industrial zones alongside the Ring Road
0 replies