This Society has draft and email Chairman of the society Dr. Salman Shah the plan in this regard, However, the newly made rules will apply to the entire 102,271-acre RUDA land region.

Read more with EL news: FFD issues a flood warning for the Chenab and Ravi rivers

According to the facts, the plan will approve in the Board of Directors meeting. Which is made to take place in ten days. Furthermore, once approve, RUDA will have the same authority as the Lahore Development Authority (LUDA), to support educational construction plans, master plans, and certification of housing schemes under its jurisdiction.

Similarly, land within this scheme boundaries could be delivering immediately to the authority. Following the acceptance of the schedule, and landowners who want to give land directly to the society will receive 30% plot files. Under the proposal regulations, enticing offers will be made to landowners in RUDA zones. 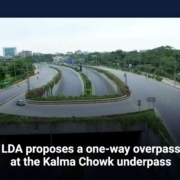 LDA proposes a one-way overpass at the Kalma Chowk underpass 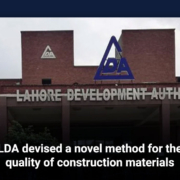 LDA devised a novel method for the quality of construction materials 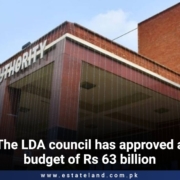 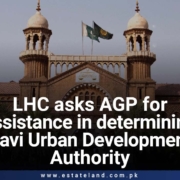 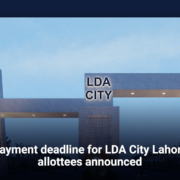 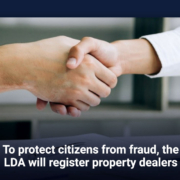 To protect citizens from fraud, the LDA will register property dealers 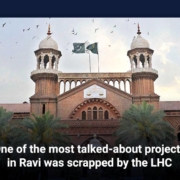 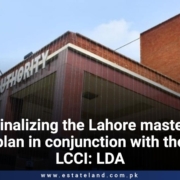 They would finalize the Lahore master plan in conjunction with the LCCI: LDA VC Imran
0 replies